I originally enjoyed making music. Since I was first able to climb on to the piano bench, and later a guitar, I loved to write and recording my own music. There wasn’t much time spent with photography besides the occasional point and shoot film camera, used during family trips. Most of my time was spent playing in rock bands, and later moving to an acoustic duo.

I received my bachelors degree in Mass Communication and Journalism, where I took photojournalism courses, and for the first time had the opportunity to shoot a manual camera, and work through the dark room process of developing and making prints. I discovered that its a process I much admire.

After school, I moved to Kauai, Hawaii where my interest in photography was ignited by the lush landscape of the island, and a part-time job working as a sales associate in a photography gallery.

I began working professionally as a photographer for an agency at the St. Regis Hotel. After a couple of years I knew that it was time to move on. I started Bryan Geiger Photography and focused on travel and wedding photography.

During this time, I met a girl from Slovakia; and after just two weeks, I accepted an invite to visit her in Europe. I took my camera with me, and together, for the next two years we visited some of the most beautiful destinations, luxurious hotels and restaurants in the world.

A surprise pregnancy, and we quickly realized that it was time to begin a new chapter in our lives. We tried living between Hawaii and Slovakia, but after we had our second child, we decided to settle in Gardnerville, near Lake Tahoe in November, 2019. We now have 3 daughters. The first two born in Slovakia, and our third in South Lake Tahoe. After 10 years of being away, it feels good to be back on the mainland. 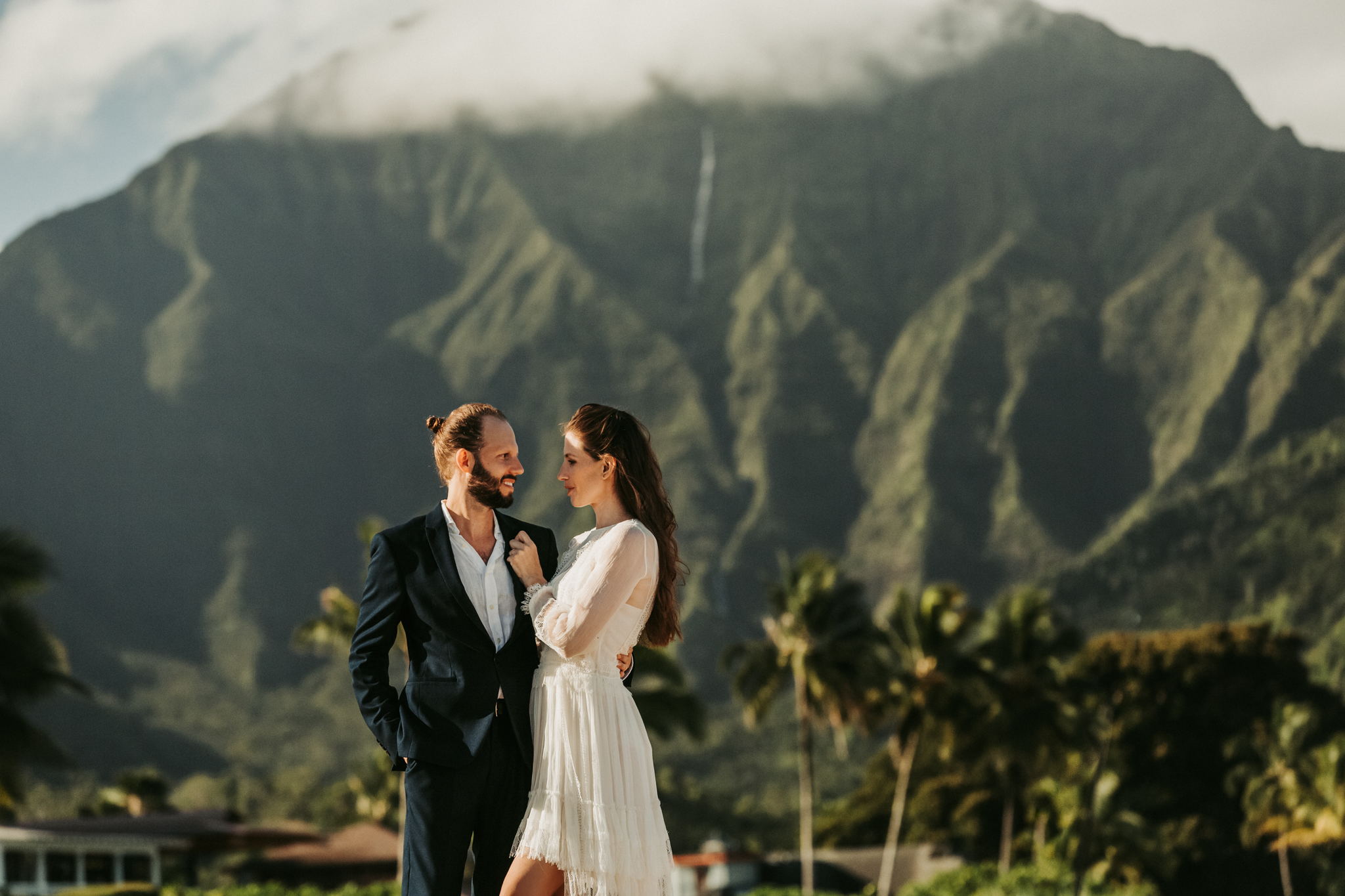 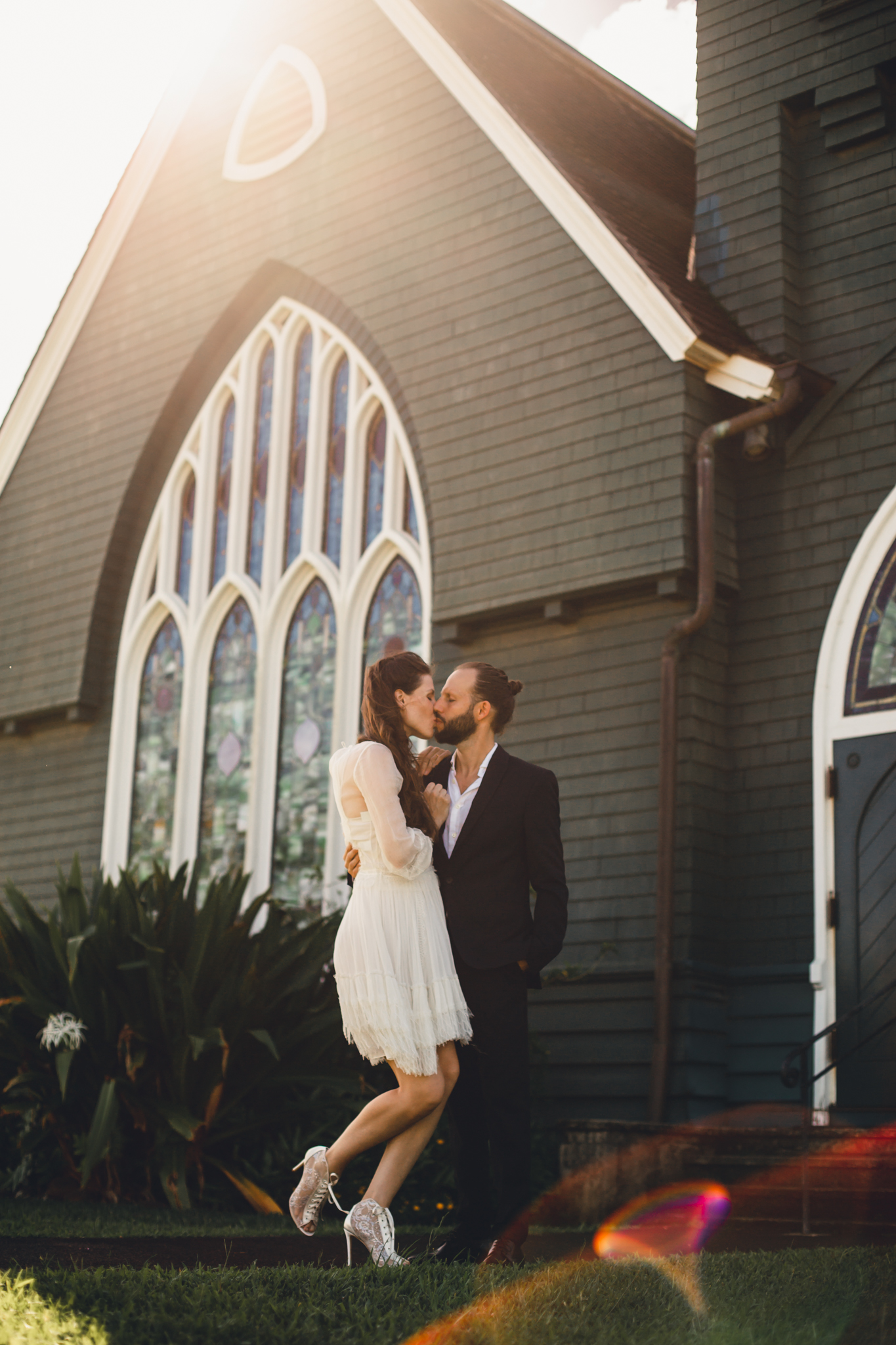 My wife Sylvie and I eloped in Hanalei, where we first met.

It can be pretty chaotic, but we've discovered that our family is the most important thing in the world to us. We have three girls. A five, three, and one year old!

when i'm not working..

what my 4-year-old daughter enjoys doing.. 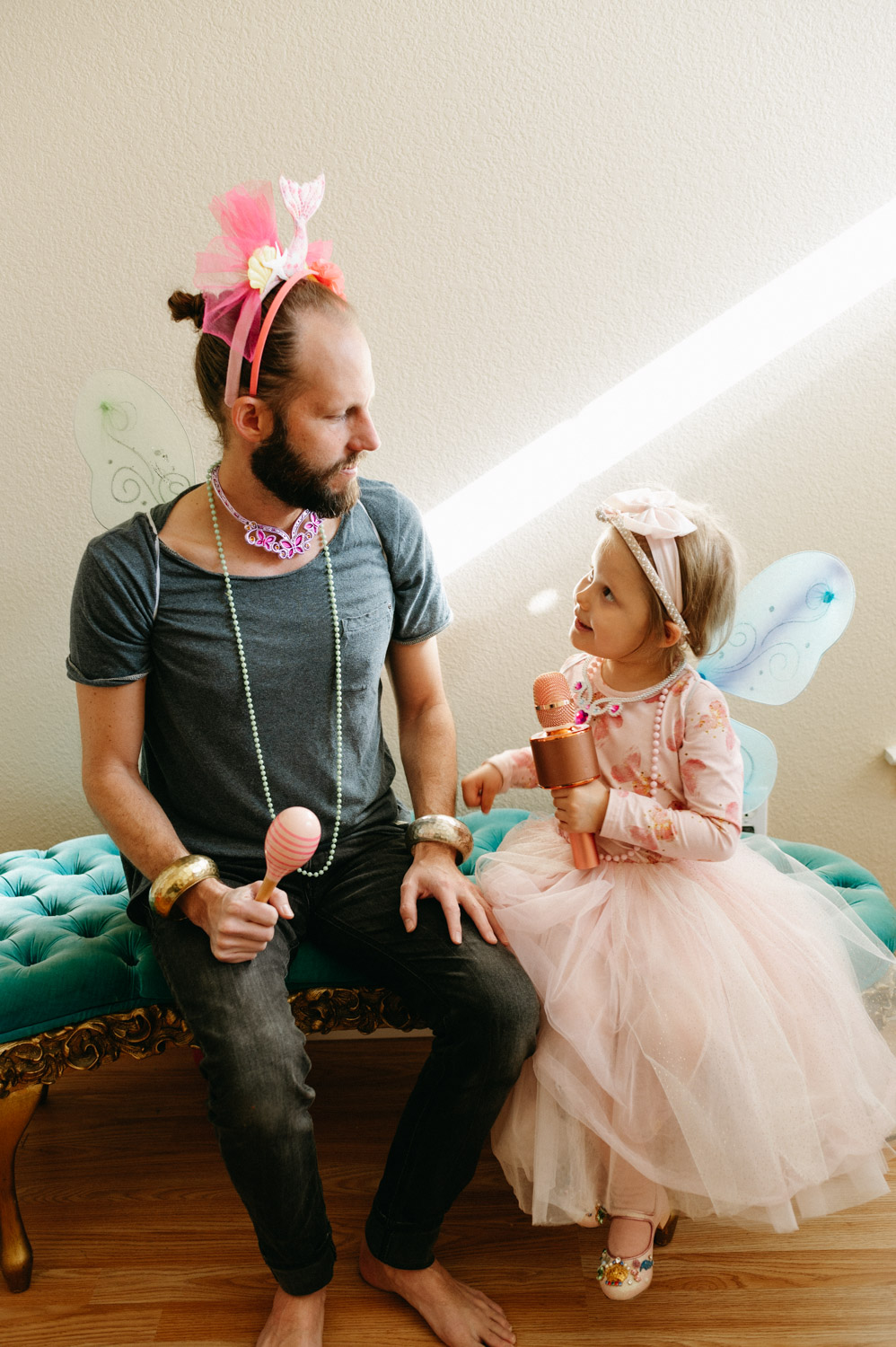 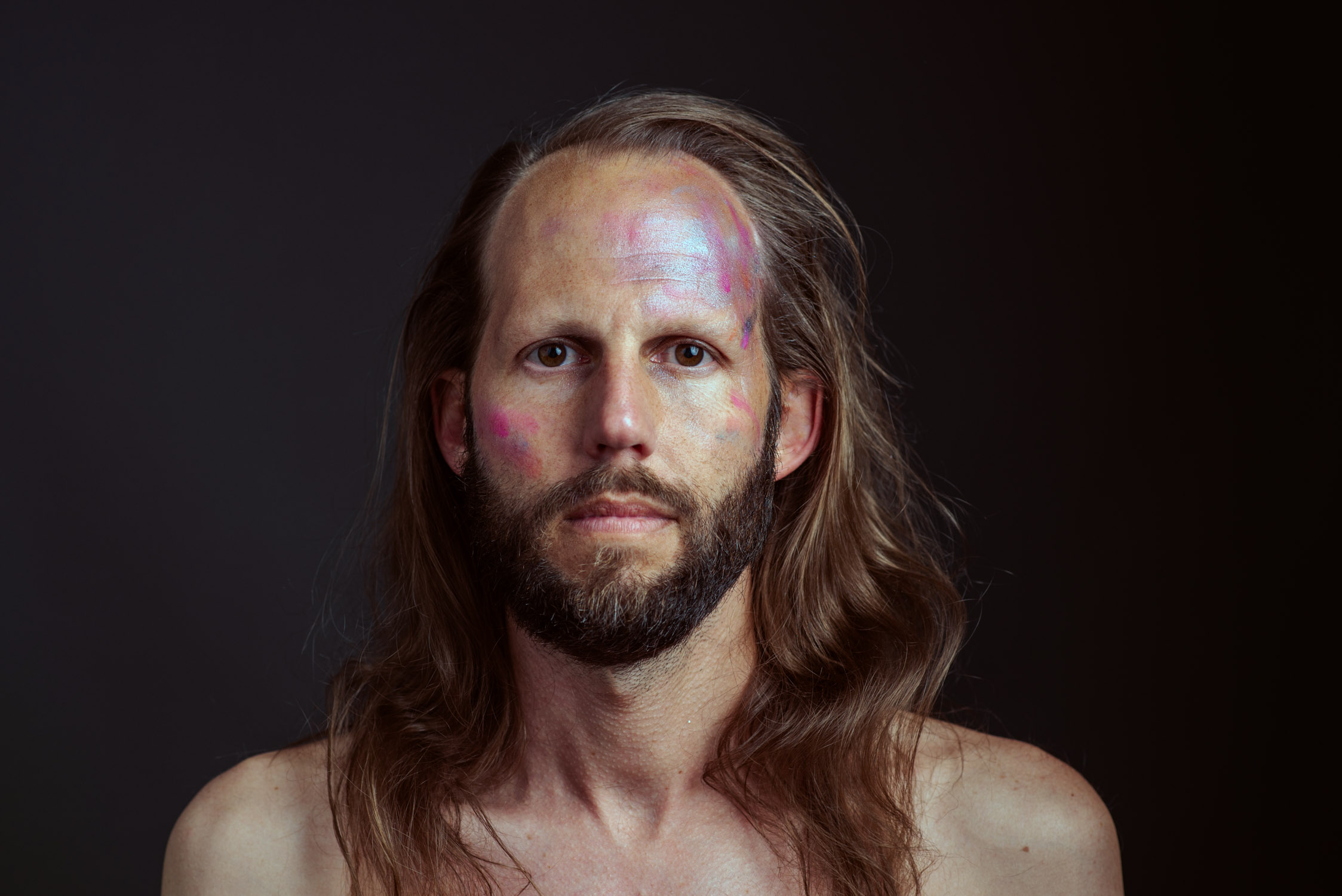 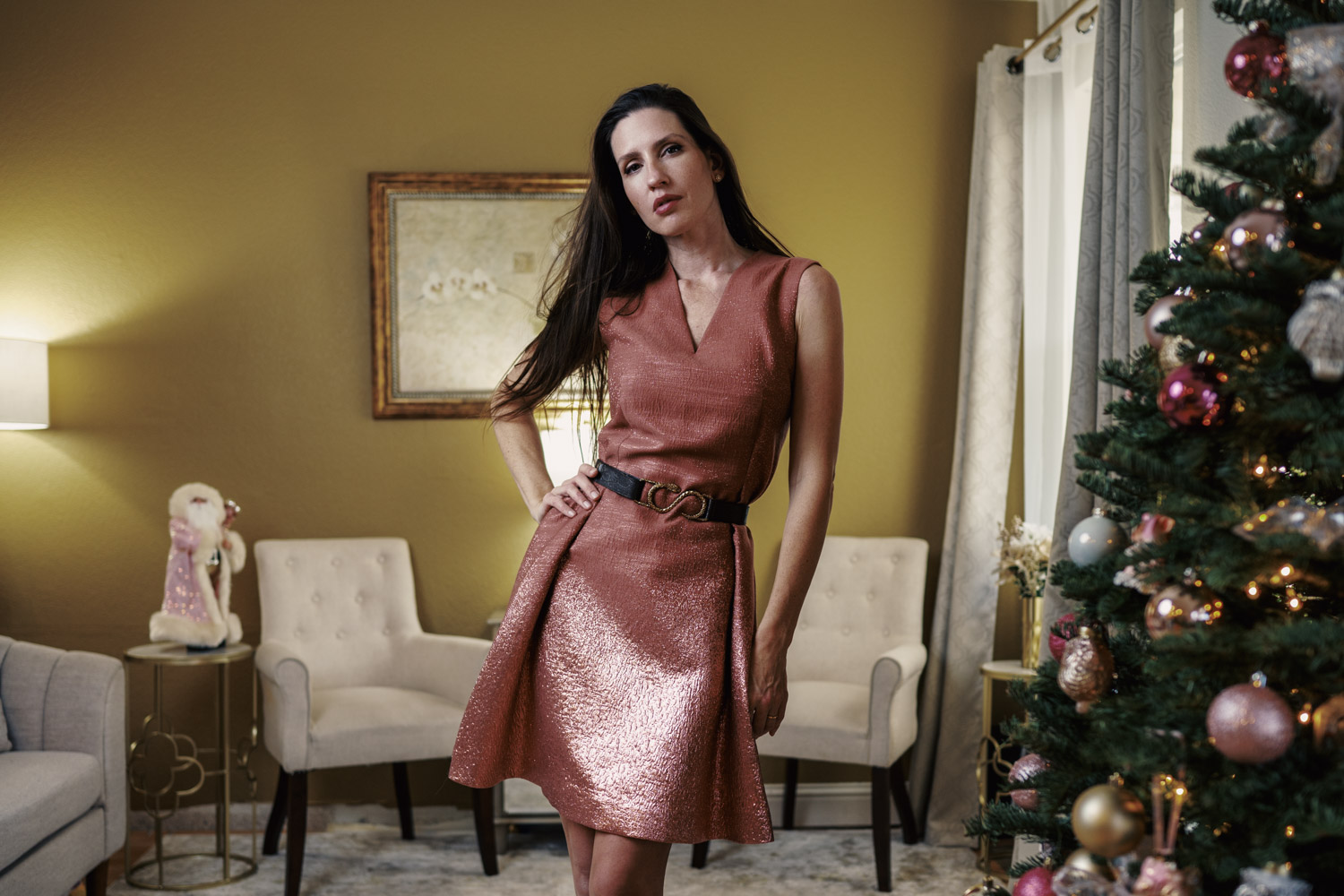